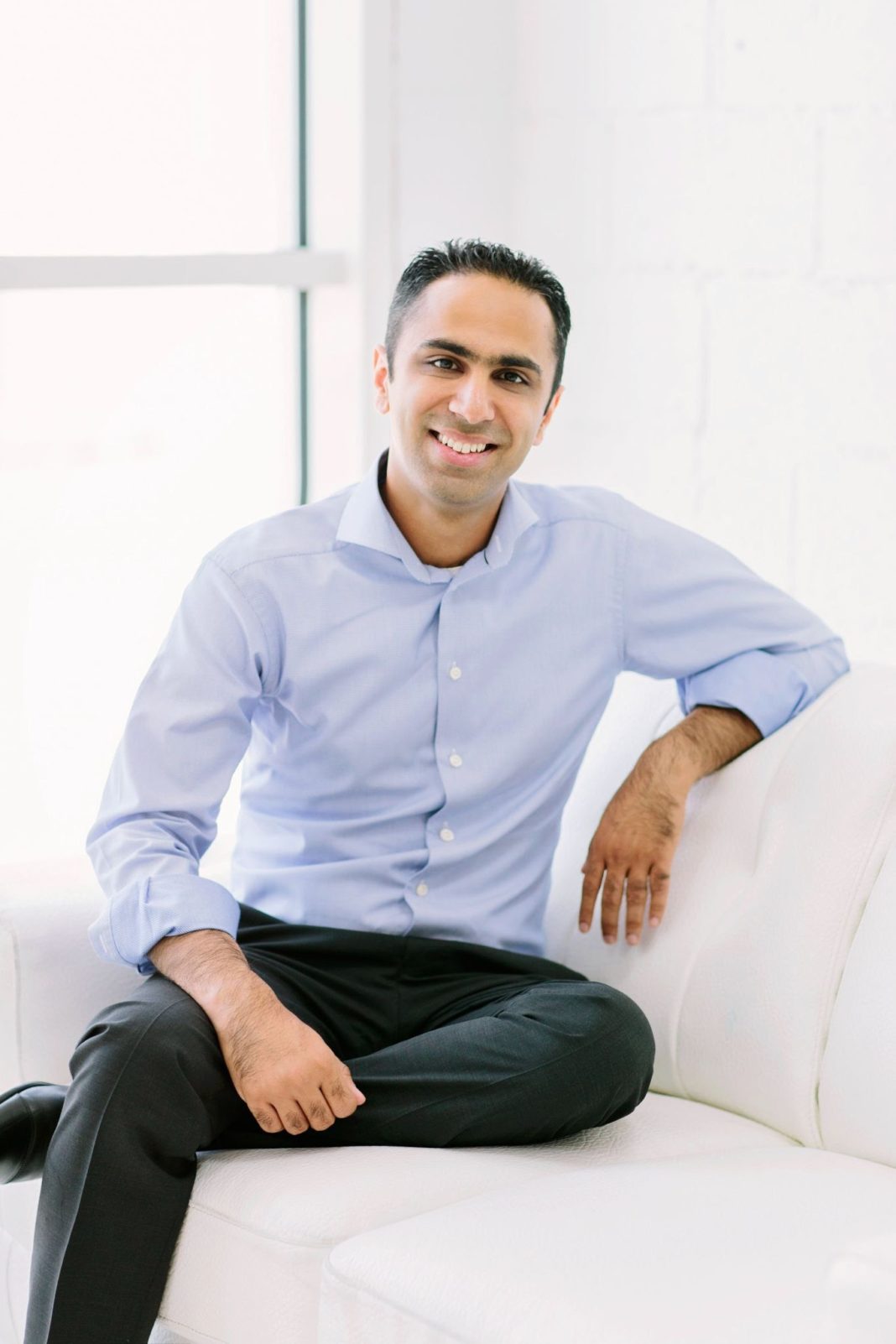 Muhammad Younas was a computer science student at University of Texas, Austin, looking for a job after graduation when he showed up at a UT-sponsored fair.

He joined a massive line of people (this was pre-pandemic so there was no such thing as social distancing) only to reach recruiters who rushed him through with a handshake and directions to get more information online.

The inefficiency boggled Muhammad and he set out to disrupt the industry. The result is vFairs: a virtual and hybrid events platform that helps organizations reach global audiences.

Muhammad’s first job was at IBM, an organic transition post-graduation. Working for such a major, international corporation gave Muhammad insight into managing multiple departments across many countries, which would come in handy when he became Chief Commercial Officer. One of Muhammad’s responsibilities was to find vendors to help the company run events.

But the event market was underwhelming: Muhammad found most vendors’ websites flat and boring and was whisked right back to a crowded hallway in his college job fair. Talk about full circle. Muhammad realized that his experience all those years before was fortuitous. He needed to create the very technology to fill this gap in the marketplace.

Muhammad got to work building the very platform he wished existed. He wanted something very easy to use, with a clean interface, and a way to show customers that virtual fairs are not a substitute for in-person events but a special time of offering. vFairs is the “yes, and” of what the event space looks like when we challenge conventions.

Muhammad compares the actual day of a fair to a momentous occasion in a customer’s life. He explains, “The one big day can not go wrong. It’s like your wedding day. You spend months and months for that one day. You have a lot of tension. You have a lot of work.” Muhammad wants to help support customers all along the way so that they never feel alone during the process.

In the early days, as Muhammad was building the technology, he spent most of his energy providing unparalleled customer support. He wanted his customers to feel heard and “in control.” He began building what he calls an “immersive 3D experience.”

People were no longer limited by physical locations, because remote fairs opened up so many global opportunities: “Virtual events allow people to reach an audience that otherwise cannot get to an in-person event. It’s also significantly cheaper, in many cases less than the cost of a lunch.” Virtual fairs also make it much easier to measure ROI. “You know exactly who showed up and who didn’t.”

But Muhammad wanted to honor the energy of in-person events and replicate that online. That’s what makes vFairs different from its competitors.

When the Global Pandemic entered our lexicon, vFairs found itself perfectly positioned to help companies navigate their new reality. In-person fairs were being canceled at a rapid clip. Pivoting was necessary but so many of these companies were playing catch-up. vFairs already had the infrastructure set up and as Muhammad tells it: “I’ve been quarantined for the past five years.” vFairs has increased its employee count by 10 times in the last 18 months from 25 to 250 people.

vFairs currently generates roughly $40 million in revenue per year. All of the sales are inbound, which is pretty astounding. “We don’t have a single outbound person in our entire company and the way that we have been able to do that is to give the most amazing customer support.” Muhammad is sure of his team and the work that they deliver. “If you are my customer, if you really like what you have experienced, you will bring in ten more customers.”

VFairs has teams of employees across ten different countries. They service government agencies, Fortune 500 companies, as well as universities. vFairs customers are composed of enterprise, mid-market, and SMEs.

Muhammad’s advice to fellow bootstrappers? Be confident with the product and ask for what you deserve. Muhammad knew he was onto something. He did a great deal of research and knew that he was in a market with little competition. Muhammad launched the website and started with an SEO campaign, becoming profitable in the first six months. He was a Computer Science guy who had to handle every aspect of the business. “You realize that as a startup, you need to be very quick in trying to improve on your product.”

Muhammad stresses that in addition to hard work, luck is also an important factor. “You can work extremely hard but you need luck.” Muhammad adds, “We did get lucky in that we caught some really great customers who have been working with us for a long time. Our customers offer up testimonials, tell their friends, and literally treat us as if we are their family. We are a part of their team and they want us to win. We don’t have outbound salespeople but we have thousands of customers who sell vFairs to their social circles because they believe in us.” Muhammad may call this luck, but it’s clear that it’s well deserved.

Although Muhammad continues to offer impeccable customer service, the technology is so efficient that the irony is that 90 percent of vFairs customers don’t need it. Muhammad provides 24/7 customer support through live chat, phone, and email as well as providing a dedicated project manager to check in weekly.