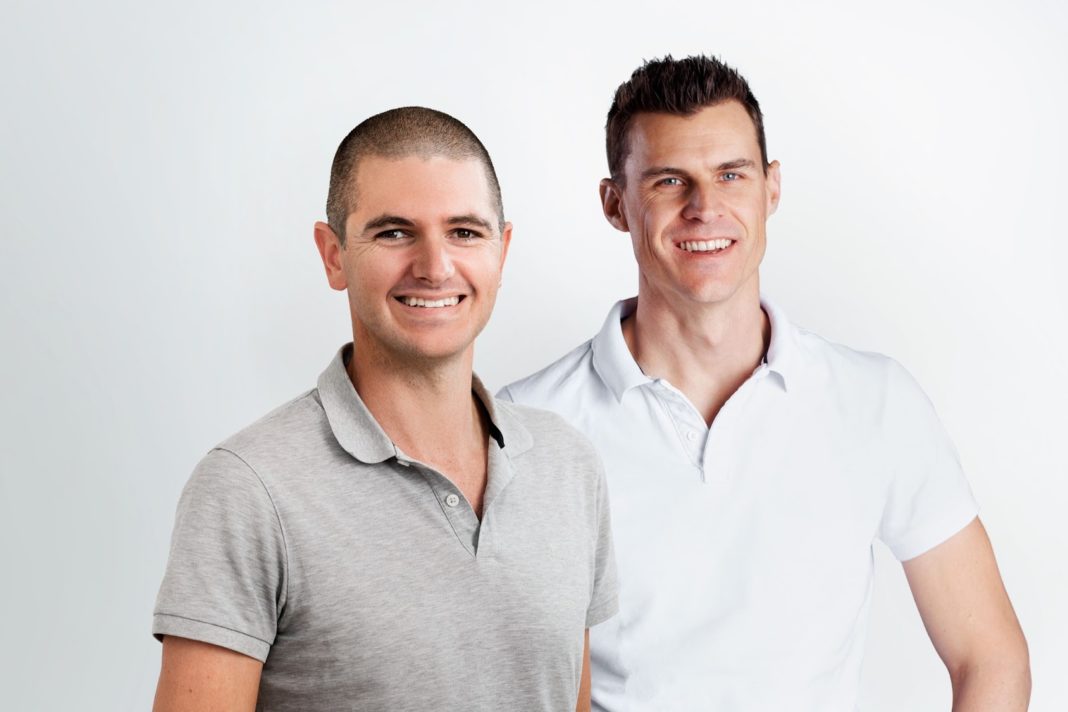 If you’re looking for an easy way to pass the time, entrepreneurship probably isn’t for you. Every day of building a business your patience and dedication are tested by challenging conditions and changing environments. Research shows that passion is a key predictor of persistence and entrepreneurial performance1. In other words, the more passionate you are, the more likely you are to commit to your venture and succeed.

Charles Stretch and James Pearce founded SMSPortal 19 years ago – and their passion has never wavered. SMSPortal went from a garage startup to Africa’s largest cloud communications platform over almost two decades. While the founders grew their company conservatively, SMSPortal now helps 12,000 customers send SMS messages and generates $80 million in annual revenue. Those revenue numbers would make anyone’s eyes water, but two decades is a long time. How did they stay so focused and grow so large with so little work experience?

Charles and James met at Nelson Mandela University in Port Elizabeth, South Africa. Charles was studying for his bachelor’s in commerce while James studied information technology. Charles’ sister introduced the two of them, and they hit it off. In 2003, the pair embarked on their business journey at only 19 and 20 years old. In true startup form, they worked out of James’ dad’s garage where they’d set up two tables and computers.

“Digital cameras had recently hit the market. Our idea was to visit pubs and nightclubs in Port Elizabeth and take photos of the attendees. The next day, we would post them on our website, Blue World. Mind you, this was all pre-Facebook and smartphones. We asked people to register and log in to view their photos,” Charles says.

Soon, Charles and James had built a database of email addresses and cell phone numbers of a specific demographic: people who enjoyed nightlife and entertainment. About six months in, pubs, clubs, and festivals started contacting them because they wanted help marketing their events to Blue World’s database.

The founders decided SMS was the most suitable way of communicating with their database. Cell phones were becoming mainstream, so the channel had a lot of potential. James created a rudimentary SMS platform that could load phone numbers and send text messages, the foundation of SMSPortal. They started sending messages on behalf of their clients and that’s when they realized the full potential of SMS as a marketing channel.

Catching and (Conservatively) Riding the Wave of SMS

In 2004, the founders sold the Blue World website and database to a media house in South Africa, but they kept the SMS side of the business. They moved away from clubs and pitched their offering as a business-to-business (B2B) service to a wide range of industries, including retailers, banks, and stock exchanges.

Charles says, “We didn’t come from a formal business background, so we put one foot in front of the next. Starting as nineteen and twenty-year-olds also meant we had to prove ourselves to be taken seriously. We acquired one customer, made a little bit of money, and then got another, and so on. Our core focus was – and still is – to give customers the best possible service and value. We felt that if we did that, we’d win and retain customers.”

Their first customer was a real estate agent who wanted to send SMS messages to his database of a thousand people. Then a school started using the platform to communicate with parents. Each new customer taught the founders how to improve the platform’s functionality. For example, they had to figure out how to process messages faster. In the beginning, the platform processed one SMS every eight seconds. Now, it can send 11,000 messages per second.

Every decision the founders made was to help build the most robust and stable SMS platform in the market. Charles says, “To scale, we needed a system that wouldn’t glitch or cause problems. That’s also what helped SMSPortal stand out from the competition. We don’t want our customers to experience any hurdles after signing up. If the user experience is smooth, customers will stay with you. That’s how we’ve been able to grow so much.”

For the first three years, Charles and James ran the entire business themselves. Charles handled all the sales, marketing, and customer support and James worked on the product. Looking back, Charles believes they should have hired others sooner, but they struggled to find the budget as a bootstrapped startup.

When SMSPortal employed its first staff member, a role focused on sales, the founders experienced the benefits instantly. Cold calling and nurturing leads resulted in more sales than they could’ve achieved alone. To keep up with the company’s growth, they needed to build their team faster.

“James and I are both conservative people. Sometimes, I wish we’d taken more risks earlier on. We probably should have employed more staff, spent more money on advertising and building our brand, and turned to external specialists for advice sooner. I think it would have helped us be a bigger international player today,” Charles says.

“We’re more conservative than some of the other founders we know who launched when we did and are now listed on the New York Stock Exchange or Swedish Stock Exchange. We took a more careful approach.”

But even with their conservative strategies, SMSPortal has grown every year for almost two decades. Now, SMSPortal has a team of 24 and helps 12,000 customers send billions of messages a year (that go to 190 countries around the world).

But nineteen years is a long time to be working on one business. Did the founders ever feel the need to embark on a new project? “James and I decided not to get involved in any other ventures – even though other business opportunities come our way,” Charles shares. “We were worried that it would be a distraction and take away from our ability to make SMSPortal a success.”

Even within SMSPortal, the cofounders have remained focused on what they do best (SMS marketing) without adding many other product lines that might dilute their results. It also explains why they never pursued investors.

“We didn’t want to create more red tape in the business but simply focus on what we do best. That helped us scale faster. If we had another person around the table, it would have slowed things down. With a ten-minute phone call, we can make quick decisions. In the early stages, I think it’s detrimental to the growth of a business if you need to take ages to make a decision and run it by several people,” Charles says.

Besides, the cofounders never needed the money – the company’s profits funded growth. James and Charles turned down multiple investment offers, and looking back, they made the right decision.

SMSPortal is currently the largest cloud communications platform in Africa, but the founders want to grow beyond those borders. This year, the team has been preparing SMSPortal for expansion into the US and UK markets.

“In the US, for example, SMS messaging as a marketing tool has gained a lot of traction since Covid. Companies use it to send order updates, abandoned cart reminders, promotional codes, and so on. In preparing ourselves to enter the US market, we have built tools, like our Landing Page Builder, that allow our customers to insert richer content into their SMS messaging campaigns,” Charles says.

A company might send their customer a text reminding them that there’s still something in their cart. When the customer clicks the message, they get sent to a landing page with just the payment information. With a couple of clicks, they can complete their purchase. Charles believes solving these pain points will help SMSPortal secure market share in the US.

Charles says, “I’ve never been employed by anyone else. SMSPortal was our first passion and we’ve grown it far beyond our expectations. James and I are still as passionate about SMSPortal as we were nineteen years ago. We have now set our sights on becoming the top five largest messaging providers globally. And come January, we’re hoping to have boots on the ground in the US, bringing SMSPortal to customers outside of Africa.” 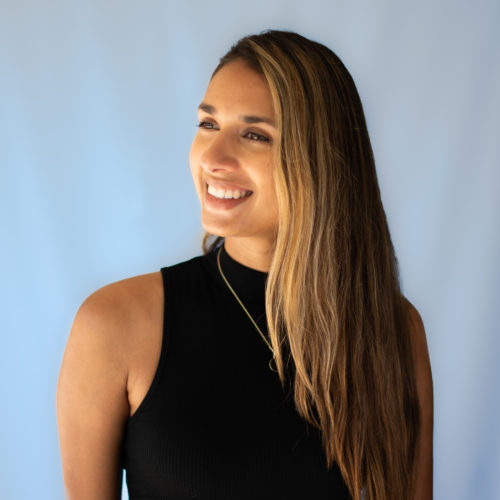 Kimberly de Silva
Kimberly is a seasoned content marketer, public storyteller, aspiring novelist, and SoCal transplant. She enjoys all things content, as well as romantic walks on the beach with her Chihuahua. After five years of corporate writing, she decided it was time to go after the stories that make a difference. That’s how she landed at Bootstrappers! Her articles have been featured in Forbes, Entrepreneur, and MarTech Series.
Share
Facebook
Twitter
Pinterest
WhatsApp
Linkedin
ReddIt