How Do You Rewrite the Narrative for Obituaries While Competing Against an Established Player in the Marketplace? 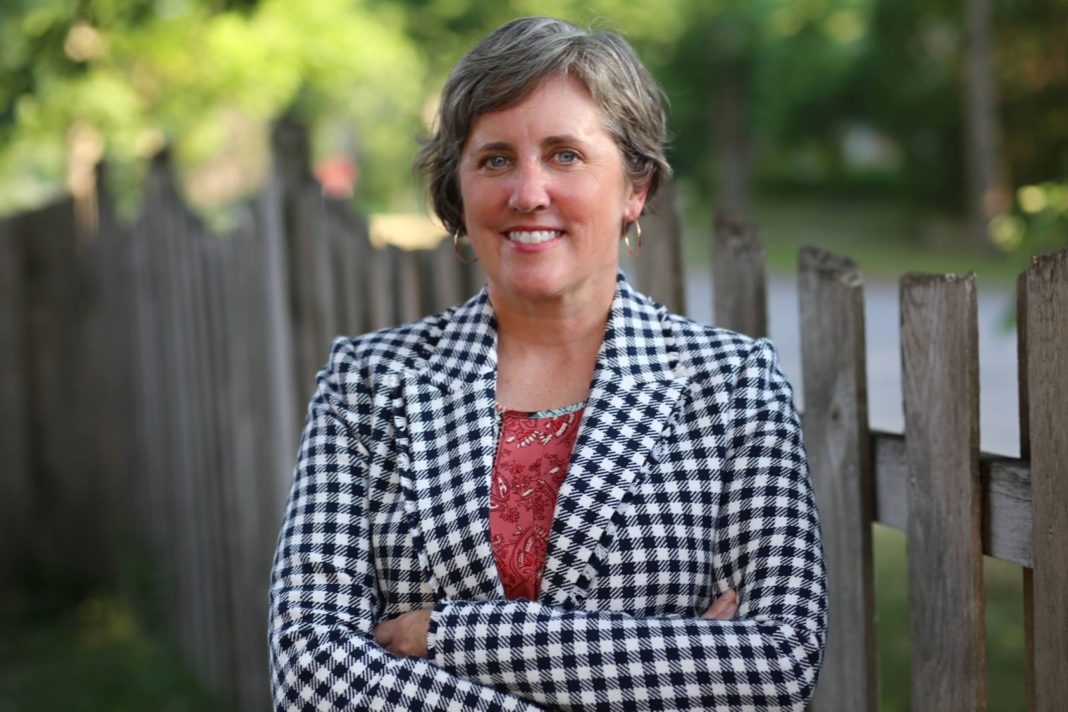 If someone asked you to sum up the essence of a person in just a couple of sentences, you would have trouble. People lead rich lives and trying to condense them feels both disrespectful and impossible. But that’s how obituaries work. They’re wildly expensive, too, and when you fork up the dough, the newspaper charges extra for each word and photo.

And to top it all off, the obituary you’ve spent so much time crafting ends up thrown out and forgotten. But what if an obituary was a living and breathing object that helps people remember their loved ones long after they’ve gone? Meet the women trying to disrupt the death industry with Epilogg.

Think of a Facebook page for a loved one who has passed. In theory, it’s a free service where friends and family can leave comments and the original poster can add new information or edit content years later. But this is not an ideal memorial.

Everyone is aware of Facebook privacy concerns: the posters (and subsequently the commentators) pay for their visits with their data. Also, Facebook usually sandwiches your memorial post between political content and advertisements – assuming you even see it in the first place. Is nothing sacred?

Obituaries run in Mary McGreevy’s family. Her mother was an avid obituary reader and at one point in her journalism career, became an obituary and memoir writer. Her love transferred to her daughter: “Our family has always been steeped in stories. Ever since I can remember, I’ve been a loyal newspaper subscriber. I do love obituaries. I love them almost for what’s not mentioned as much as I do for what is. There’s always so much that’s written in between the lines.”

Mary’s mother-in-law also enjoyed obituaries, and her one wish upon her passing was for her family to publish an obituary she carefully crafted before her death. “She was a very colorful Southern woman, a great storyteller, and the center of attention in every room that she was in, a true Southern Belle. Her obituary was long and colorful and told lots of sorority stories and all kinds of fun stuff.”

When the family went to publish the tribute in the local newspaper, an unwelcome surprise greeted them: It would cost $1,200 to publish. But what could they do? “That’s the one thing she wanted. She didn’t even want a eulogy at a Church.”

When a Major Player Is Monopolizing the Marketplace

The cost and inefficiency of the obituary service stymied Mary. She began to think about wedding sites like The Knot, Minted, and Zola. All of the sites are free and the merchandising happens on the backend. The focus isn’t on the sale but on the story. Why wasn’t something similar happening in the death industry?

Mary reached out to a friend who had a similar idea, and together, Mary and her three cofounders Greg McGee, Ernest Grumbles, and Toby Pearson researched the market. Few had attempted what they wanted to do, but one online obituary player – Legacy – was impossible to ignore. Founded in the early days of the internet, Legacy has since been acquired by big conglomerates five times.

Although Legacy was well-funded, the site was unintuitive and felt clinical. It also worked exclusively with newspapers. A customer would write an obituary, pay the exorbitant fees, and then the website would publish the paragraph. The website was a parking space for the obituary, but that was it. Mary was unimpressed.

Mary wanted to build the type of obituary service that she wanted to use. But what did that look like exactly? Epilogg would focus on the customer experience above all else. Rather than post the digital obituary as an afterthought, the website would be engaging from the get-go.

How Much Research Is Too Much?

Mary and her cofounders spent the first couple of years gathering data. If they were going to compete with a behemoth like Legacy, they needed to be as prepared as possible. The founders worked with the University of Minnesota’s MBA program to design Epilogg’s user interface. They also asked a mutual friend, Jane Helmke, a news director and journalist in Minneapolis, St. Paul, to lead the company launch. Together, they raised an investment round from their friends and family.

When they’d raised a little seed money, they hired a local software development agency to build the product they’d spent so many years ideating. They wanted the site to have two functionalities: “If you come to our site, you will have two choices. You either find the Epilogg of the person you like, or you can start a new Epilogg. We’re not going to make it more complicated than that.

“We wanted the site to feel good for the 80-year-old woman, the 40-year-old sandwich-generation woman, and the tech-savvy teen.” In other words, death affects all ages, and visitors vary. Keeping Epilogg’s design and interface simple would encourage more people to use it.

When Your Developer Doesn’t Get the Assignment

Unfortunately, what the founders thought was the “right fit” in that first software development company quickly soured. The founders had crystallized their vision, but the developers often returned buggy software that barely worked. Epilogg’s team wasn’t technical, so they couldn’t tweak the code themselves. After multiple revisions, it was clear that the founders needed to cut their losses and try again.

Epilogg found a different company to help them build the site. The second time around, the relationship blossomed. The new developers built exactly what the founders envisioned. Mary says, “We know that when a loved one dies and you have to manage their accounts, you’re suddenly hit with upcharges and security and passwords. It’s all overwhelming. We didn’t want to burden customers. The site had to be pretty, clean, and intuitive.”

That said, Mary and her cofounders agreed that done was better than perfect. Once the website was stable, they launched it and waited for customers to report feedback. “We were told a thousand times that the consumers can tell you what’s working and what’s not. You want it to be as good as it can be, but don’t wait for it to be perfect because it never will be. Sometimes we’re building the airplane while we’re flying and that’s okay. As long as it’s stable and people can have a positive experience, we’ll keep improving.”

When You Start From Zero Yet Need to Find Customers

Epilogg’s friends-and-family round left little in the kitty for marketing. They’d wasted a lot of it on the first development company, but thanks to Jane’s extensive network, Epilogg secured key partnerships with media spaces. They also partnered with a cremation provider. Soon, visitors began finding the site organically.

In the first year alone, Epilogue acquired 300,000 users. It has since expanded to Epiloggs in 43 states and five countries, largely through word of mouth. Mary explains: “We learned that people would share the link widely after writing their obituaries. Someone with a small family might have ten people visit their Epilogg, but a young person who passes suddenly can bring as many as 6,000 visitors in one day.”

How does Epilogg make money? Obituaries had been cost-prohibitive, so Epilogg adopted a freemium model and customers can buy extras at their leisure. For example, you can hire someone to help write the obituary, or create a unique song. Epilogg is building opportunities for sponsorships and advertising as the site evolves.

The team behind Epilogg won’t ever have the funds to compete head-to-head with Legacy. But there’s always room for improvement, even if the competition is established and venture-funded. It’s like the story of David and Goliath. Goliath was the favorite to win, but he was a little too comfortable. David emerged victorious, proving that bigger doesn’t always mean better.