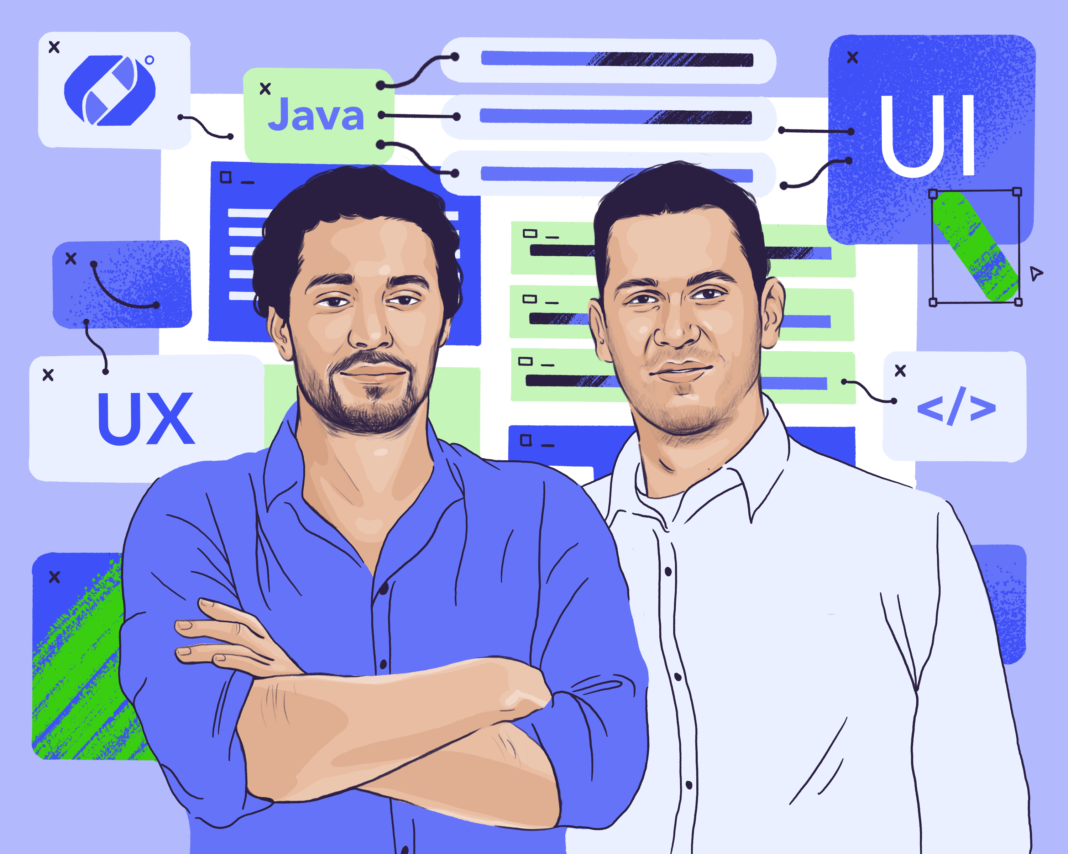 Al Caan had already left a lucrative job in finance to give bootstrapping a chance once before. That startup failed, and for most people, entrepreneurship would prove too precarious and unstable to try again. Al Caan isn’t most people. He knew the business model for Cloud Devs, a technology talent platform with heart, was a homerun.

Al and his team match developers and highly vetted designers on a freelance basis. Most of Cloud Devs’ customers are founders and entrepreneurs looking to build their own tech startups. Cloud Devs never sacrifices talent while producing affordable and quality work. This is not a paradox: Cloud Devs has come up with a winning equation to the tune of completing $15 million dollars’ worth of projects in just over a year.

Al is strangely thankful for his time spent incubating in the cryptocurrency market for his first venture. It was in the development stages of trying to create a stablecoin that led Al to a problem that he needed to solve in real-time. They had a tremendous amount of work to get done, and only a finite number of hours in a day.

That epiphany changed everything for Al and his team. Al explains: “If you’re Apple, for example, you have your own team. But what happens when you’re not? We saw a major marketing gap – where can we get an affordable span of quality talent?”

Al was always optimistic that this new venture would succeed. His first business model was precarious (Al was trying to create a new form of currency) and the market was unstable. When he lost everything, he was always looking forward. He realized that cryptocurrency was a saturated market, so the loss was never felt on a personal level.

Although the first company failed, Al didn’t dwell in disappointment. Instead, Al was naively optimistic. Rather than return to the safety net of stable employment, Al got busy solving a new problem  while navigating this new learning curve. As Al tells it: “We saw the gap. There’s not an off-the-shelf solution. So somebody has to do it. Can we come up with the talent?”

Al knew that matching bootstrapped businesses with affordable freelance talent pools was difficult. He knew because he was trying to do this himself. Companies had offered their services, but the matchmaking itself was inefficient. Developers weren’t vetted, so work was often shoddy and late. Time zones were rarely taken into consideration and problems were never fixed in real-time. Consultants were often unreachable during Al’s business hours.

Al believes in a multistep vetting process instead of signing up anyone who is interested in applying. He is putting his name behind Cloud Devs, so people who are matched through the site represent Al’s work ethic (tenacious and indefatigable). Authenticity is the key to his startup 2.0.

From the beginning, Al and his co-founders were (and are still) not taking a profit. Everything that they make goes straight back into the business. Luckily, Al was able to lean on his savings to pay his immediate expenses.

Cloud Devs launched in March of 2020, which was a time when most new businesses were faced with a real trial by fire. No business plan includes a chapter on Global Pandemics. But Al wasn’t deterred.  Although he couldn’t have foreseen how the global economy would shift from in-person to remote, he knew his product would make global work easier and more efficient.

Al modestly admits that launching during the pandemic bolstered sales as the world shifted to remote work. Al says, “We hit $1 million in sales the first year, and we’re on track to hit $2 million in our second.” Cloud Devs wasn’t a trend-setter, but it was touting the remote future before most. This was a money-saving tactic more than anything. Having a remote staff meant not paying for office space, which was a bane to many businesses in 2020 and beyond.

Cloud Devs is different from traditional outsourcing companies (think Fivrr or Upstart) because all of the contractors are vetted and the screening process is rigorous. Technical competence is one of the core skills needed, but soft skills are just as important. Cloud Devs wants to know about a potential employee’s problem-solving skills, ability to listen and learn, punctuality, reliability, and even the ability to work independently.

The website interface is very user friendly for both hires and hirees.

Knowing Salesforce, Drupal, Django and Java (this is just a sample platter of the many kinds of languages Cloud Devs offers) will get you in the door, but it’s not enough for a lasting relationship.

Al explains why he invests so strongly in the application process: “We give our clients quality work in the most efficient way, and to do that, we need to know who we are working with.”

Al breaks competence into four distinct components: “communication, technical acumen, commitment, and references.” But this doesn’t just serve his clients well, it also benefits his employees too. Cloud Devs believes in building relationships first, and this includes prompt payment and tools to support its developers.

Cloud Devs currently has over 8,000 people in its talent pool which is exclusively in Latin America for the time being. This has to do with managing multiple time zones and developers in Eastern Europe and other time zones were rarely ever available when American clients needed to chat. This process is very transparent, and Al wants to keep his clients and his developers happy at all costs.

Al is in the process of learning Spanish, but thankfully code is universal. As Cloud Devs moves into other regions, Al may have to get ready to learn more than just Spanish.