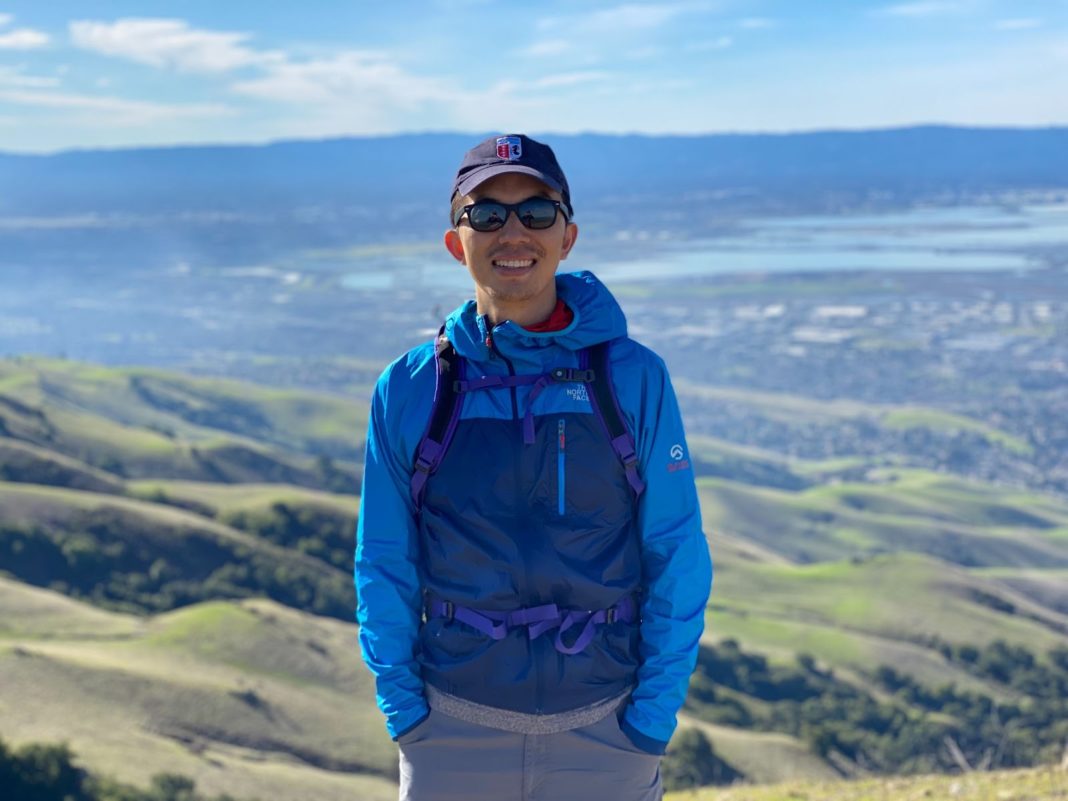 Damon Chen, the founder of Testimonial, had a great gig as a software engineer in Silicon Valley. A padded 401k, weekly happy hours, and competitive foosball helped break the monotony of life behind a computer. But when Covid sent everyone home to work remotely, all of that disappeared in an instant. How did he go from model employee to public quitter?

At the start of the pandemic, Damon’s wife gave birth to their first child. It was an exciting time, but professionally, Damon felt stuck. He missed the office camaraderie and even the commute. Without those things, work days became a blurred monotony of tickets to resolve and emails to answer.

When his paternity leave ended, he decided to take some unpaid time off. He and his partner had saved enough to make it feasible, and maybe this was the reset he needed.

At first, Damon wondered whether he should use the time to apply for other jobs. As a new father, it felt like the responsible thing to do. But as he waded through recruitment sites, the job descriptions bored him. Switching companies wasn’t the answer. He had to do something completely different.

No Job, No Problem

With extra time on his hands, Damon decided to tinker and learn new skills. He connected with other indie hackers, sharing tips and collaborating with others who enjoyed building things.

His first finished product was Lonely.dev, a sort of video diary for indie makers. You record short videos about projects you’re working on and share them for help or constructive feedback. Eventually Lonely.dev grew into an enormous community of bootstrapped entrepreneurs. The inspiration behind it?

“I was working from home and I felt isolated. I missed my office. When we see each other’s faces instead of just a Twitter handle, it’s much more personalized. We can make friends with one another. It’s real.”

But Damon’s unpaid leave was ending and he needed to make money. He looked at the platform he’d built and how video feedback had helped so many in his community become better at what they do. If it worked for makers, perhaps it’d also help companies attract more customers.

Turning a Pet Project Into a Feedback Loop

Video reviews are engaging and real. You’re inviting someone to listen to your opinion and it feels natural and relaxed. It’s not high production and the stakes are low.

Damon decided to help businesses gather online video reviews (aka testimonials) to help them sell. Testimonial, as he called his nascent platform, would embed these reviews on company websites, enticing visiting prospects to become loyal customers.

But whatever he built, it would need to be simple. In the early days of Lonely.dev, people often commented that companies are hesitant to try products that require developers to write code.

Damon touted Testimonial on Twitter despite not having any paid subscribers (yet). To get readers’ attention, he offered a $199-lifetime fee for new customers. If enough people signed up, Damon would quit his day job and focus on Testimonial exclusively.

People signed up so fast that Damon was afraid he wouldn’t make any money. Too many signups might sound like a nice problem to have, but without a better pricing model, his business was unsustainable. “Founders are scared to raise prices. I was, too.”

After switching to a monthly subscription, he promised to quit his day job once Testimonial hit $1,000 MRR. Soon after, it did, and #QuitinPublic was in full effect. Damon was now a full-time entrepreneur.

To spread the word beyond Twitter, Damon cold-called people he thought would benefit from Testimonial. “It took too much time. It wasn’t scalable. I’m one person.”

Damon realized that if he went back to more how-to videos, he could splice them up and share them on social media, turn them into blog posts for an SEO boost, and generate more referrals.

“I started to ramp up my non-technical skills like marketing, sales, and customer support. As a previous Cisco employee, I never had a chance to talk to a single Cisco customer directly. I didn’t know if they had any feedback or not. All I got was a supporting ticket and bug report. Now I talk to my customers every single day. Knowing what they truly need and making it happen is such great satisfaction.”

He also offered free trials. In under a minute, potential customers could create their own “Wall of Love” filled with testimonials. The try-before-you-buy ploy worked. Startups, marketing agencies, Fortune 500 companies, and more all signed up. As Damon says, “Our customers’ testimonials are the best social proof we can get.”

Sell Your Product by Using It

The Testimonial site is filled with positive reviews from Damon’s customers. Customers love how easy it is to integrate video reviews into their websites. Before they used his product, many relied on Typeform to gather testimonials and then transferred them to their websites, which was time-consuming and error-prone.

Although Testimonial started as purely video, it now supports text-based testimonials as well. Damon listened to customer requests and it was a common theme. Now, if companies receive feedback on Twitter, G2, LinkedIn, YouTube and Vimeo, they can add it to the Wall of Love. Embedding is easy because it requires zero coding.

Since Damon believes in the power of community, Testimonial has an affiliate program to encourage customers to share the love. Companies that use Testimonial can put a link on their websites and receive a referral fee if that link drives new customers to Damon.

Solopreneurship can feel lonely, Damon argues, and he wants to encourage others to pursue their dreams even if they don’t have it all figured out. “Anything is possible and there’s no secret sauce. It just takes hard work and iteration.”

Damon’s wife gave birth to their second child during the pandemic. Now, he can’t quite remember those long and leisurely lunches back at the office at his old job. Now, he shares lunches with a posse that prefers milk to mid-afternoon mojitos. And Damon has no regrets.