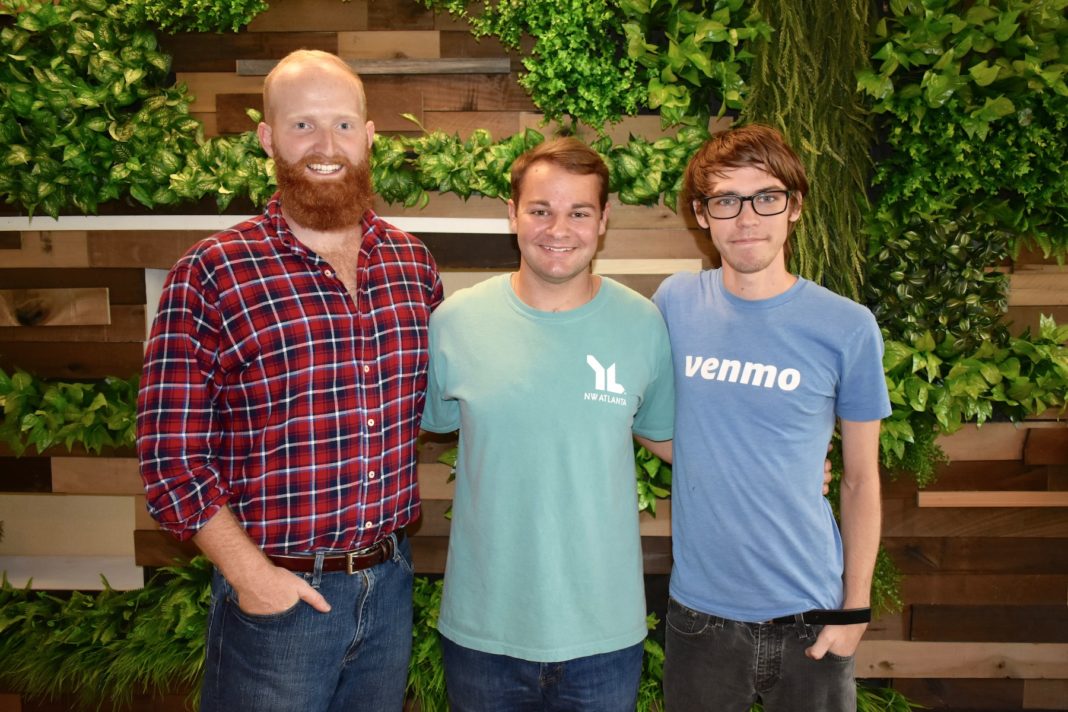 We’ve all been there: You’re driving along and the check-engine light comes on. What’s the problem? Who knows – that one little light can imply over 7,000 different things. Now you’ve got a knot in the pit of your stomach. You need to go to a repair shop and try not to get ripped off.

Three Georgia Tech grads, John Gattuso, Julian Knight, and Frederick Grimm, don’t think this is fair. In 2014, they got together to take the guesswork (and despair) out of car maintenance and the result is FIXD, a device that plugs into your car and monitors its health around the clock. The accompanying app instantly decodes what’s going on and tells you in simple and understandable terms what’s wrong with your car.

FIXD prevents thousands of dollars in costly repairs by giving drivers more confidence and control at the repair shop, ensuring they don’t get ripped off. As a result, FIXD has already sold over 2 million sensors to drivers across America.

John, who graduated from Georgia Tech as a mechanical engineer, says, “I’ve always loved cars and got the reputation among family and friends as the person they could call if they had car troubles. They would call me and I would help them understand what was going on. I found that a lot of people do the same thing, turning to a trusted friend who knows about cars.”

For the average person, car maintenance is often stressful. Whether researching the issue or figuring out how to get it fixed, the whole process is fraught with worry and frustration. “Most of the time, it just isn’t a good experience,” John says. John, Julian, and Frederick saw an opportunity to provide a positive car maintenance experience.

They surveyed drivers and uncovered the four questions that always come up when someone runs into car trouble: 1) How severe is the issue? 2) What’s going to happen if I keep driving? 3) What if I can’t fix it right now? 4) How do I get it taken care of and how much will that cost? This laid the groundwork for FIXD.

The founders, in their senior year of college, started developing a product that would answer those types of questions. John explains, “With our product, we wanted to take drivers from the moment they have an issue with their car to the moment it’s resolved, and all the pain points in between.”

The Trials and Tribulations of a Go-To-Market Strategy

In 2014, FIXD launched a Kickstarter campaign that pre-sold the car sensor to 750 people, generating almost $40,000. This gave them enough money to buy the first batch of inventory and to launch the first version of the app.

“We got it into people’s hands that way and proved that it was valuable to them, but we still weren’t entirely sure how to sell them on a larger scale. We spent about two years figuring out what the right go-to-market strategy was,” says John.

FIXD started selling B2B, connecting with repair shops, car dealerships, and auto parts stores. These businesses could then give the device to drivers for free to attract more customers or offer it as a package with other products. However, working with these bigger companies took a lot of time. John says, “When you’re fighting for business survival, it’s tough to be waiting months for these deals to come through.”

On top of that, not all businesses were a fan of the level of transparency that the FIXD car sensor brings. While there were shops that loved the idea of being able to empower their customers, some didn’t want to share too much data as it didn’t leave them a lot of wiggle room when charging for services.

“All the while we were trying to make it work in the B2B space, sales to consumers slowly kept going up. We were selling about five to ten FIXD sensors a day on our website. So, it was enough to pay the bills of the company, but not enough to pay ourselves a salary. I worked as a valet on nights and weekends and my co-founders did similar side jobs to make enough money to fight another day,” John says.

It wasn’t until 2017 that things really started taking off. They confirmed that the sensors could be sold profitably direct-to-consumer, especially with the help of online advertising. That became the strategy that sold hundreds of devices a day. “Because we are bootstrapped, we have to be very disciplined in how we spend money. Online advertising mediums really lend themselves well to that,” says John.

Don’t Underestimate the Need for Experimentation

Would things have been better if FIXD had won funding from the outset? John says no. “I think it’s a good thing we didn’t have funding in the beginning, because we hadn’t yet figured out how to make it work in a sustainable way. Funding is really useful once you have a repeatable go-to-market strategy, knowing who your customers are, what you’re seeking and how you successfully sell it. External money is like fuel on the fire to execute on that.”

When startups receive funding, it usually comes with stretching growth targets and a commitment to a certain path or strategy. This leaves little room for experimentation. Once they’re on the path the investors put their money behind, it would be very costly to shift directions – even if it gave them a better chance of succeeding.

John explains, “In the beginning we thought success was going to look different than it does right now. And so we had the time to experiment and test things without the pressure of having to show demonstrable results in a specific time frame. We were fortunate enough that we could do all the growth initiatives with the money we were making from our sales. But if we had had funding once we found the right path, it would have helped to speed up the growth trajectory.”

Today, FIXD is on the right track, having already sold 2 million devices that simplify car care and empower car owners everywhere to save time and money. “The challenge going forward is getting even more people to experience our product, because once they do they are hooked!” John says. 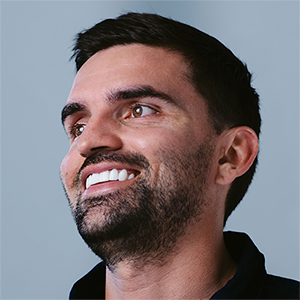