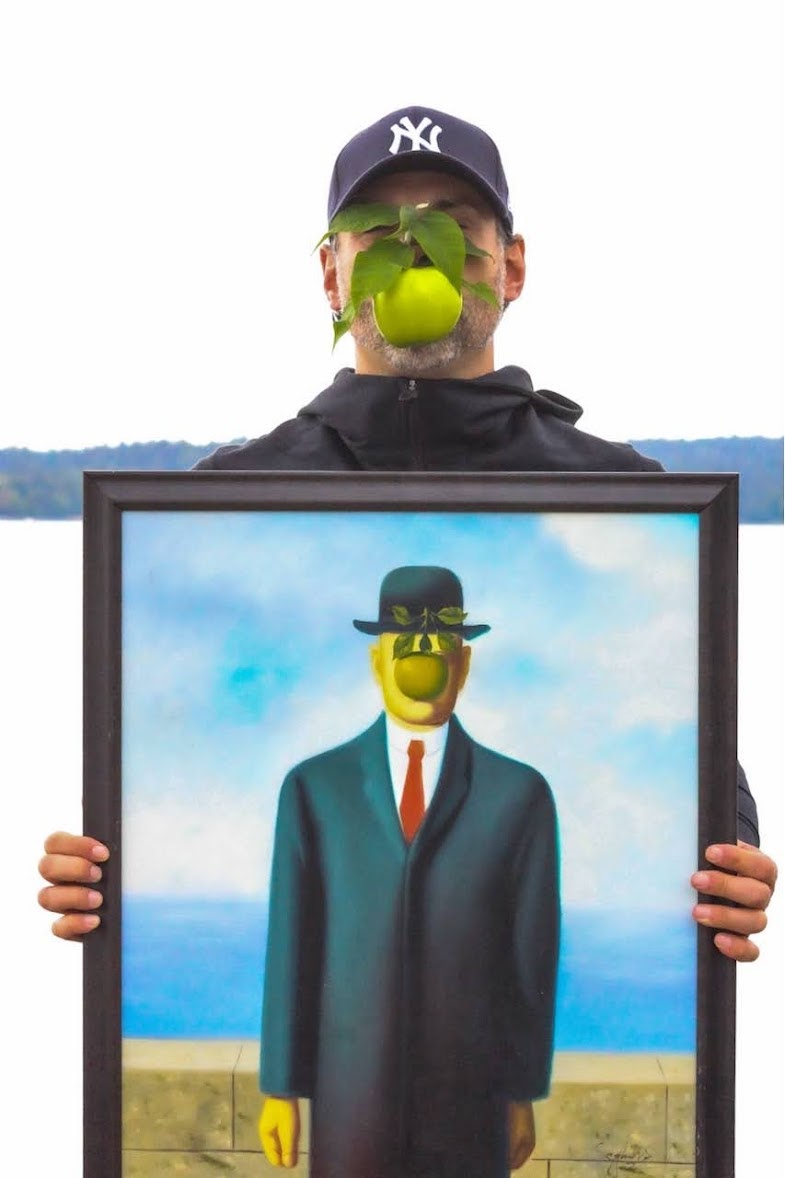 Jesse Cole experienced his first momentous entrepreneurial win when he was a senior in college. He was a part of a team that raised a cool $45 million in a global energy business venture. How Jesse went from this level of success to living in a shipping container as a “geriatric millennial” is a lesson in fortitude, bootstrapping, and optimism with a smile (because, Canadian).

Jesse had a policy to say “yes” even when this took him out of his comfort zone. It’s how he ended up helping build a 90,000 square foot manufacturing facility in Venezuela, with operations in Oman, and Columbia. Most people in their early twenties aren’t a part of a global team that – in one day – may find themselves buying equipment from a German trade show, flying to India to negotiate a deal with India’s national oil company, and dealing with the occasional attempted kidnapping. Seriously.

After an exit to Dover in 2010, Jesse was riding a wave of success most people don’t reach in a lifetime, but it quickly evaporated when a fire broke out in an adjacent warehouse to his second startup, an environmental service business, and just like that, everything was lost in an instant.

This is the part of Jesse’s life that he jokingly refers to as his “bad country music song.” He was “basically bankrupt” and his personal life was equally messy. At a time when most people would throw their hands up and admit defeat, Jesse buckled down and came up with an unbelievably ambitious and creative next chapter. Jesse wanted to help other people find their passion, and help them in a way that he calls “bootleg Berkshire slash venture capitalist.”

You Can’t Invest Without Capital

Jesse wanted to take everything he learned along the way, from the corporate environments to the start-up world and use it to help other businesses while building his own companies.

But, he couldn’t invest in others without capital, so Jesse called a headhunter and had a corporate job lined up almost immediately. For the next two years, Jesse dove into his day job and spent his nights working on his startup, SkyDrop Capital. Workaholic doesn’t even begin to describe Jesse’s tenacity and grit.

Once Jesse had some money behind him, he dove right into his next chapter. He quickly realized that the only way to reduce overhead is to get rid of a mortgage altogether and move into his office. But Jesse isn’t your average suit, so he chose a storage warehouse with a small kitchen and a shower. To make it even more interesting, he spent the first ten months sleeping in a shipping container to make sure that no one would catch on to this little experiment.

Jesse gathered all of his savings into a giant pile, set a timer for a minimum of three years and told himself that there was no going back. It doesn’t sound as crazy when Jesse describes it. He wanted to be immersed in his new venture and renting this warehouse allowed him to “do everything that I need to do, without wasting time on things like commuting or a social life.” Jesse was putting “everything into my business” and this included the 1,000-day stint in an unconventional live-and-workspace.

He introduced himself to his new neighbors at the business complex and became the de facto “mayor” because he knew everyone coming and going. Jesse invited people to visit him at his new home and talk shop.

He explains: “I have a network of people that I went to school with and I invited them to visit the warehouse. These are high-horsepower individuals who could throw around ideas, give honest feedback, and punch holes in what I was working on.” For Jesse, it has never been about the money, rather, “It’s about building something that is great and being totally immersed in it.”

A Container of Hub and Creativity

Jesse describes his days hustling from the warehouse with vigor: “I got to really experiment with a bunch of different avenues and go down a bunch of rabbit holes. And then, because it was my money, I never felt obligated and I never hesitated when something came up. I didn’t have anyone looking over my shoulder. If something beneficial comes out of it, it was worthwhile. When you take money from someone else, that changes the dynamic.” The warehouse was a hub of creativity and ideas geared towards ESG, Crypto, and Cannabis.

“I spent the last three years working and living in a commercial warehouse, spending the first 10 months sleeping in a shipping container, for the sole purpose of solving one of the oldest questions known to entrepreneurs. What happens when you take away all of life’s little conveniences and put everything into what you are building? The result was the birth of “The Shop – Outcast Incubator” which focused on what could be built when you give talented people the resources they need with no distractions, no detractors, and no deadlines.”

One of Jesse’s passions is cryptocurrency. Jesse says “In 2018, I was at a cannabis event and Ernst and Young were there talking about blockchain. And I thought….what world am I living in? If Ernst and Young is taking this seriously, I’m going to look into it. This is when I realized that the assets are going to start telling their own story.”

Jesse’s confidence stems from his taste of success very early on. “I’ve had deals all over the world. Most people don’t know where all of their assets are, how they are performing, and how they could be optimized. I do.”

Lots of people are riding the cryptocurrency wave because it’s hot. But Jesse isn’t most people, and his outlook is different. “I look specifically at blockchain as a way to eliminate accountants and lawyers, which as someone who’s built a lot of businesses, those people add zero to the equation for me.”

Jesse is also very involved in the cannabis space. He says, “I’ve gone through the gold rush mentality my entire life and I see how people chase. But it’s always the businesses that service those businesses that make money. I don’t want to mine for gold, I want to sell the picks and shovels. I’m a VC. I’m going to have people open their books and show me what makes money and what doesn’t. The cannabis company, The Vitrine Group, went from $100,000 in revenue its first year, but is on track for $2.25 million in year two.”

Jesse’s career took many pivots. His advice to fellow bootstrappers is “showing up.” Jesse compares his career trajectory to the beloved children’s story The Little Red Hen, whose lesson is that people who’re reluctant to help you will still want some of your success. Give them a chance to join you along the journey, but don’t be bothered when they give you serious side-eye. Stay focused. Lots of animals didn’t understand what the red hen was up to, but she did her thing. And that, according to Jesse, is the most important piece of the puzzle: “If you just show up every day and put in the work, things will happen. Also, be polite.” We couldn’t have said it any better.