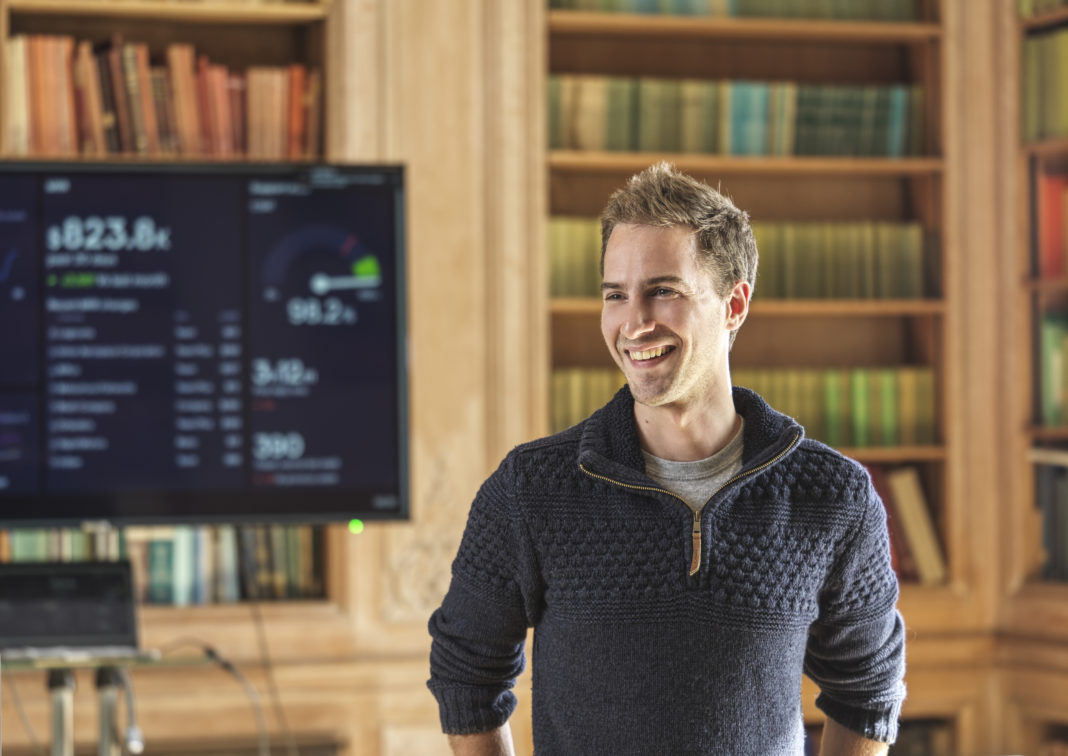 Having started building websites at age 10, Marcus Taylor began his first online business at age 16 – which he scaled to over one million visits in just a few years.

He chose to forego college to join an SEO agency where he was working on huge accounts like Miele, Tetley and Vistaprint. He’d learn about SEO – what worked and what didn’t – during the day for his clients, and then he’d go home at night and run experiments on his own websites.

Marcus started to become fascinated by the boundaries of what Google considered acceptable. “To know where the line is,” he says, “you have to test and go a bit beyond it.”

For instance, what would happen if you built 10,000 links to a website in under 24 hours?

No one knew, because no one was trying these things – except Marcus.

About a tactic like this, Google would say, “This does not work.” Marcus would work to disprove the tech giant. He gained recognition as one of the early people in the SEO industry running crazy experiments to find the line with Google.

But just because the experiments were crazy doesn’t mean some of them weren’t effective.

The Transition to Independence: Venture Harbour

Three years in, Marcus’s first website had crossed the one million annual views mark – all via organic traffic. He was earning more from his side hustle than his actual full-time job, so he decided it was time to leave and go out on his own.

This is how Venture Harbour, the software startup studio, was born.

“Legally, I had to start a company for all the websites I was creating,” Marcus says. “That’s where Venture Harbour began. But it wasn’t clear what the company would be. At first, it was a holding company and we just did some consulting. After four years, though, I decided I didn’t want to work with clients anymore – I wanted to work on my own websites and projects.”

Venture Harbour is the world’s-first bootstrapped venture studio. Each year, we start building a new venture with one rule: it must be more ambitious than the last.

To take a snapshot: this past year, Marcus and the team have been building – from scratch – True North, a growth marketing platform that gives marketers end-to-end visibility and control of all streams of work. Prior to that, they built Leadformly, which boosts leads through its smart, interactive forms, and before that, Serene, a focus app that enables users to shield themselves from distractions.

In the 10 years Venture Harbour has been operating, every single month has been profitable. It’s something Marcus says is non-negotiable: “The idea of not making profit to scale doesn’t make sense. Even in the early days when we’d make very little overall, it was still profitable.”

You can say ‘yes’ to most things when you’re above 50 percent net profit.

Between 2017 and 2020, Venture Harbour grew around 300 percent a year. Deloitte put it at just over a 1,000 percent growth rate in three years, making them the 22nd fastest-growing tech company in the UK and the second fastest outside of London – and earning the company a place in the prestigious Fast 50.

This might all sound great on paper, but why is this unconventional model actually effective?

Why the Venture Harbour Playbook Works

The Venture Harbour model is turning out a new innovative venture every single year – and remaining highly profitable.

First, they’re bootstrapped. And no investors means they have only one real source of truth:

Do customers find us valuable? Are they going to pay for what we’re offering?

Second, being truly customer-led also forces the team to focus on the right things – Venture Harbour never incubates external companies, so there’s no retrofitting to customer needs: instead, everything is built in response to that. They don’t have to spend time thinking about cap tables, pitch decks, or any of the other things many startups with investors have to do.

“I couldn’t imagine that first year of a new venture being spent on things that don’t serve to make it great. I know it works for many companies – and there would be some nice luxuries if we were VC-backed. We could ‘spray and pray’, so to speak, if we had more cash available. But having to be correct makes us better. We have one year. At the end of that year, we turn our focus to something else. There are so many things we can’t do because they won’t fit in the long-term setup of this company.”

But having to be correct makes us better. We have one year.

Finally, Venture Harbour is set up as a flywheel incubator. In other words, each company financially begets and supports the next – that’s what makes it possible to start up a new venture each year.

Marcus knows this model is unconventional, but he’s built up some best practices over time that make it effective.

What’s the number one piece of advice he’d offer to someone wanting to do something similar?

“The thing that makes or breaks the process of bootstrapping ventures like this comes down to one question: Can you validate the idea?”

When moving as quickly as Venture Harbour does – one year, and then onto the next – you have to find ways to get that validation or product-market fit as soon as possible. “You can’t spend a year building a product, then figure out whether people will want it and pay for it. We’re finding out ways to speed up that process – asking the right questions, etcetera. But that’s really what it comes down to.”

The company also uses a staged framework that Marcus calls “Growth on Autopilot”:

Without that last piece – automation – there’s no way to keep ventures running after moving onto something new.

To be like Marcus and Venture Harbour, don’t “move fast and break things.” Move fast, validate your ideas, be methodical, and use experiments to prioritise the tactics that actually work. 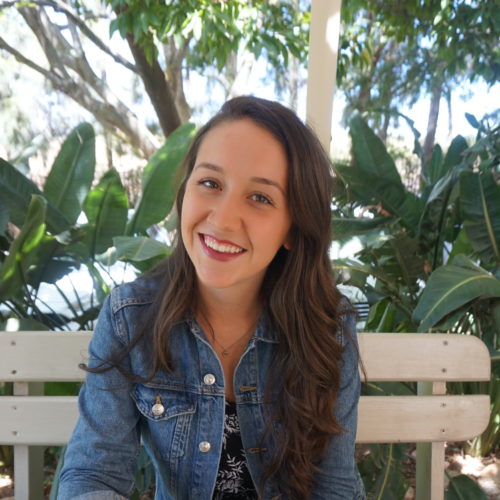 Lauren Detweiler
Lauren is a freelance copywriter and content strategist. After graduating from Indiana University’s Kelley School of Business, she spent three years travelling and working remotely across 5 continents before settling in Berlin. She writes mostly for SaaS companies, but has also written on marketing, HR, accounting, and the future of work. When not writing about the latest SaaS news, you can find her trying out new cafes, learning German, or spending too much money on books.
Share
Facebook
Twitter
Pinterest
WhatsApp
Linkedin
ReddIt