Meet the Founder Whose Dedication to Customers Has Made Search Easy for 1,000s of Businesses 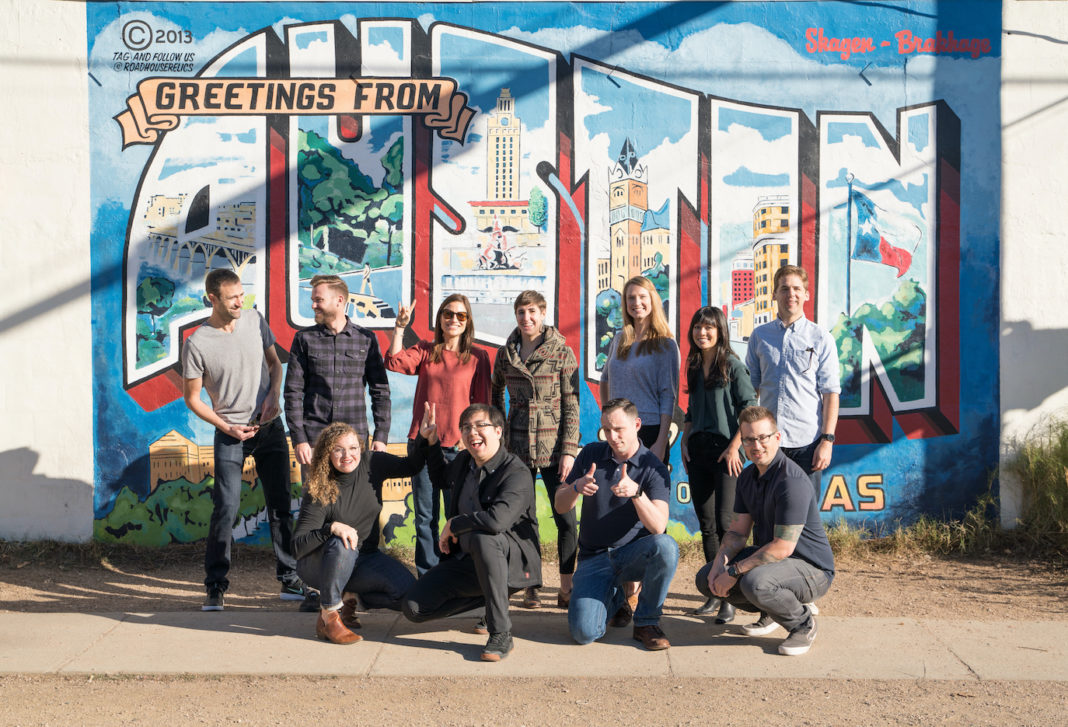 Nick Zadrozny wants to keep you from going down an internet rabbit-hole thanks to intuitive and slick search engines that guide you, not distract you. In other words, he wants to make search sexy.

Nick is the mild-mannered and intelligent founder of One More Cloud, a self-funded company that manages search for thousands of businesses. Websolr, Nick’s first product, was launched in 2009 as the first cloud-hosted Solr-as-a-Service (enterprise-grade search) and one of the first Heroku add-ons.

Bonsai followed in 2012 as the first hosted Elasticsearch-as-a-Service on the market. Nick and his team are composed exclusively of developers, engineers, scientists, and designers who all collaborate to make search seamless for over 2,500 paying customers – and the business is profitable and growing every year.

In the early days of the tech boom, Nick found himself as a consultant putting out fires at multiple startups. The variety kept life interesting. Nick’s greatest selling point is his authenticity and he will be the first to tell you that it wasn’t all gravy, certainly not at the beginning.

Nick says, “I had done a few of these projects where friends from a business school scraped together some money and they needed someone to build version one. I was kind of rotating through a few of those projects and most of them failed. They were terrible ideas. And I was just in this interesting place in my life where I was interested in starting a business and realizing that as a programmer, I had the skills to go build something. So why not build my own thing? Why keep building other people’s things?”

Search bars are crucial to a website’s success and yet most people don’t think twice about how they work. Nick says, “A lot of developers who are building websites and a lot of platforms integrating search into their products have this realization of ‘Oh, it’s search! How hard can it be?’ We use it every day. We use it continuously, constantly. You don’t even think about it until you have to sit down and build it, or until it’s not working.”

Nick realized that building an intuitive and smart search engine could make the difference between a business being successful or failing. Ever the optimist, Nick thought this would be easy. (Ed: Nick’s confidence is part of his likability, and his ability to self-reflect makes him so approachable). He later learned otherwise.

“At the right place, right time, I ran into an old buddy at a conference and he was just getting started with this project. He was looking for someone to be a co-founder and I was available and interested.” Nick’s candor is refreshing. “I’ve got a minor in Computer Science, I could figure it out. A search engine, no big deal, turned out to be extremely difficult.”

But the timing could not have been more perfect. It was, Nick says, “the very early wave of the cloud. So again, very much right time, right place on a lot of fronts. Our big foot in the door was when my original founder got recruited by the founders of a little web hosting startup called Heroku (eventually purchased by Salesforce). They had just invented this space and they knew they wanted to be specialists at running the app and all the user experience.”

Nick is being modest. This was an enormous coup. A few months into this relationship, Nick tells of how everything changed very quickly. “They [Heroku] sent us an email that said, ‘Hey, great job. We’re putting your ad into production and we’re charging for it now, so don’t crash.” Nick neatly summarizes One More Cloud’s early story: “We were hanging on for the ride.”

In the beginning, Nick and his co-founder, Kyle, were treading water. No one was taking a salary, and Kyle had a full-time day job at Twitter. It would be another four years before Nick was finally able to make close to a living wage. The early years of the company were filled with a great deal of sweat equity and middle-of-the-night pager alerts.

Remote Before Remote was Cool

One More Cloud was a remote business before Slack even existed. When the pandemic hit and businesses were rushing to go remote, One More Cloud was once again in the right place at the right time. But, lest you think this story is all about perfect timing, Nick did let me know that he signed a lease for office space in Austin right before the pandemic hit. So, alas, there is lots of empty office space right now. But ever the optimist, Nick lets me know that he subleases space from a local coffee shop, so he is supporting the local economy even if the rooms sit mostly empty.

Today, One More Cloud has a whole team of developers and engineers, but in the early days, the team was much smaller. Hiring wasn’t possible without raising funds and Nick made a conscious decision to not just take money from anyone.

“I felt like the investors out there didn’t really understand me, understand my business and didn’t want to put myself in a position of making or trying to persuade or make promises to someone who didn’t get what we were doing and find ourselves in conflict down the road. So we just decided pretty early on, we’re going to take this as far as we can ourselves.”

What sets One More Cloud apart is something that Nick feels passionately about – offering a freemium subscription. People have tried to convince him that it’s a losing business strategy, and he could be making more money if he didn’t offer it. But Nick is passionate about helping others.

He says, “That’s one of the things that I’m most proud of. We are taking all of these industry best practices that are very expensive to do and we make it accessible on a way more elastic scale.”

Most of One More Cloud’s clients are long-term customers. This is not an accident. Nick is a relationship builder and he and his team are very attuned to the specific needs of each client. Nick says, “We’ve heard so many times from people that they get more value out of an initial sales discovery call with us than they get out of paid consultations with others. This blows my mind. We just really enjoy being helpful.”

This has been the manna of One More Cloud’s success. They aren’t selling their knowledge, even if their business manager might balk at this interview! They’re much more interested in advising, continuity, and relationship building. They have a lot of clients that want to learn elasticsearch and web development and Nick is more than happy to oblige. Even as they scale, he hopes to always keep freemium a possibility – and not at lower quality. As Nick says, “Free is not an excuse for something to be shoddy.”

One More Cloud is itself always growing and learning right alongside its customers. Search is always evolving. Nick describes it as a “complete oversight of a feature most of the time. Because you just expect it. But when you step back and really examine search critically, it has informed the evolution of software, how people use software and how we interact with our devices and the gadgets in our lives. It’s so easy to pop in a search or ask Siri a question and it’s so easy to get lost in a YouTube recommendation algorithm.”

Nick loves data and is always learning and growing alongside his customers. “What’s next for us is getting deeper into the weeds of the relevancy and recommendation engines. Are you actually sending the right results back to your users and how are you doing that?”

Nick doesn’t just build a product, he builds relationships. It’s not just, “Here’s some infrastructure, have fun.” It’s a collaboration, unless of course someone wants to be left alone. But One More Cloud is relationship-oriented. Nick wants to understand his customers to better serve them, so his job is never done.