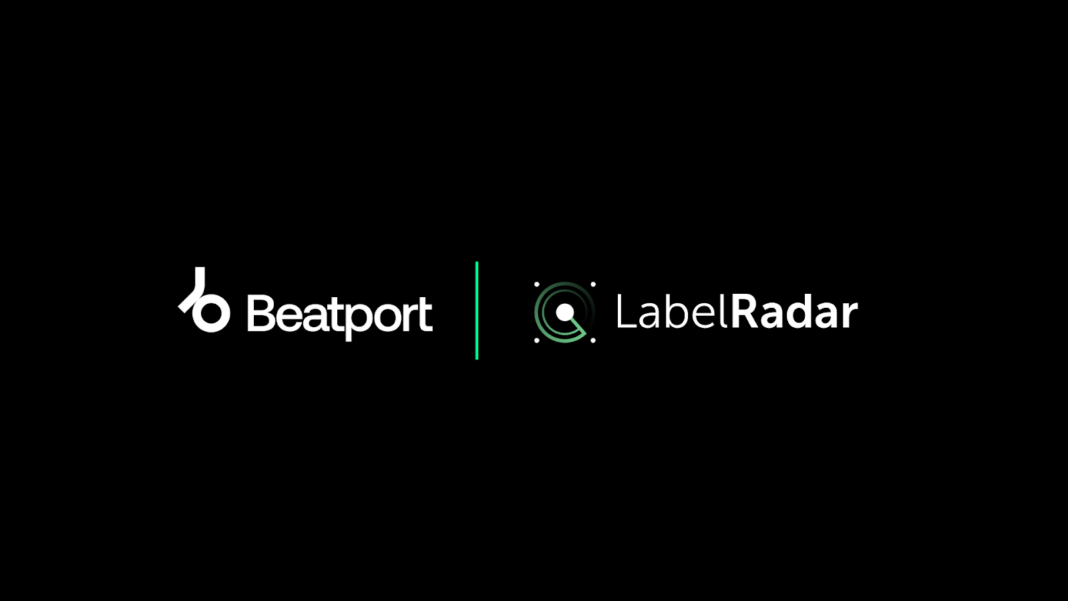 In late May 2022, Derek Clark of LabelRadar received the call that most founders dream of. His music startup, LabelRadar had just been acquired by DJ and music production powerhouse, The Beatport Group.

Derek says it was a surreal moment when he heard the news. “I didn’t believe it when the deal first went through. I just shut the laptop, walked outside, and lay on the grass to stare at the sky. I had an impossibly strong feeling of fulfillment.”

Just a few months earlier, Derek and his cofounder, Ed Brew sat with me to talk about their journey to build LabelRadar. Both started as music production enthusiasts, and their passion led to careers in helping small artists connect with labels.

Last week, Derek agreed to tell me about what it was like to go through the acquisition (Ed couldn’t join the call as he’s currently on paternity leave). Though he couldn’t discuss every aspect of the deal due to an NDA (non-disclosure agreement), Derek shared how he knew the Beatport deal was the right one for LabelRadar. He also revealed what he wished he’d known before going through his first acquisition and why he agreed to stay on with the Beatport team.

Derek says that LabelRadar never actively sought acquisition offers. The platform performed well and was in such a unique niche that it stood out to potential strategic partners. “We had some interest right after our launch, but the timing didn’t feel right,” says Derek.

However, LabelRadar is a community tool. The more artists and labels the team attracted to the platform, the better it became to its members. The four cofounders realized that to reach the scale the platform was capable of, they either had to raise capital or find a strategic buyer.

LabelRadar previously worked with Atlantic Records to host a handful of remix contests for well-known DJs like Tiesto. The relationship later spawned a collaboration with Beatport, after which LabelRadar realized the two businesses shared similar visions.

For those unaware of Beatport, Derek describes their flagship product, Beatport Link as a “Netflix for DJs”. It offers a vast library of songs categorized by genre. DJs can pay a monthly subscription fee to access the entire library through partner software or hardware like turntables.

Having earned its stripes in the DJ market, Beatport recently expanded its offerings for music producers – acquiring sample pack creator, Loopmasters, and VST (Virtual Studio Technology) plugin marketplace, Plugin Boutique. Through these acquisitions, Beatport targeted both producers and DJs by giving them access to an evolving catalog of sound samples and subscription production tools.

Both acquisitions targeted the same demographic as LabelRadar: music creators. Derek says the network effect they’d created with LabelRadar strategically aligned with the type of community Beatport wanted to build.

“LabelRadar helps emerging artists reach the ears of industry professionals, which raises their profile and might result in a record deal. Our mission resonated with the team at Beatport. Plus, collaborating with Beatport allows our team to leverage their network to expand our business.”

Derek couldn’t reveal the intimate details of the acquisition offer but says talks progressed quickly as they worked together.

How to Face an Acquisition

As a new founder, Derek says one of the most challenging parts of the acquisition was the due diligence process. For those new to mergers and acquisitions, due diligence is when a potential buyer looks into all of your financials and internal operations.

“Due diligence takes longer than you think it’s going to take,” he says. “It’s not like listing your dresser on Facebook Marketplace where someone will buy it the next day. Many different stakeholders want to view your data, financials, competitor analysis, operational procedures, and more. You need to brace yourself for that and be patient.”

Derek says founders frequently get blindsided by how much work due diligence requires for everyone involved, especially for them.

“It’s important to avoid getting burnt out,” says Derek. “We were newbies to the process going in. If we had approached it in a more structured way on our side, it would have probably saved a ton of time. It was like being in the Wild West – there didn’t seem to be many rules so you had to make your own.”

He also thinks many founders underestimate the difficulty of undergoing due diligence while still trying to run a profitable business.

One of the biggest traps you can fall into is throwing your hands up and only focusing on the acquisition.

“One of the biggest traps you can fall into is throwing your hands up and only focusing on the acquisition, which we fortunately avoided. You risk returning to a business that’s falling apart if the merger fails. During that period, you probably age twice as fast. But, of course, working hard for a great acquisition is the best problem to possibly have.”

Derek gave two other tips for businesses before they sell: build a good product that you know inside and out and create a data room to easily share data with prospective buyers.

“Have a folder or drive link with all of your data and allow qualified parties anonymous access. The easier it is to share your data, the more efficient and prepared you’re going to be when going through due diligence. We had to create one from scratch for each conversation. It was a tremendous time sink.”

An Acquisition Is Like Hitting “Save” in the Video Game

The biggest benefit of acquisition for Derek? He says it feels like a validation of the work he’s done so far – and he can start again on a higher rung of the ladder. He even quoted some advice from MicroAcquire CEO Andrew Gazdecki to that effect.

“Andrew gave some super cool advice that I’ll paraphrase: ‘You don’t need to swing for the fences on your first startup. Get the base hit for your first one and then you’ll go in with more security on the next.”

Derek offers another analogy for the security of selling the first startup: “I’m shamelessly stealing this from my business partner Ed, but it was like hitting a save point in a video game. We’ve taken some chips off the table and I feel much lighter.”

How to Know You’ve Found the Right Deal

While some founders need the right price and terms to feel good about a possible acquisition, Derek believes it’s all about priorities and your definition of success.

“It depends on what motivates you. Are you looking for the best valuation or a buyer who can accelerate your mission? Ideally, it’s both. We were lucky to find the best partner in the industry who had all the relationships we wanted and an agreement we were happy with. You’ve got to kiss a couple of frogs too. But when you find the right deal you just know. If it feels good and it feels like the way forward, take it. It’s like a relationship in that way.”

The Future of the LabelRadar Team

Through acquiring LabelRadar, Beatport also acquired a new Director of Product Management and Director of Business Development for their music services department. Derek and Ed both agreed to stay as managers in Beatport’s global team.

For Derek, he’s happy to hang up the role of founder and gain new experiences working with some of the most talented people in his industry.

“The resources and mentorship you get at a company like Beatport are hard to replicate when you’re bootstrapping,” he says. “If you want that kind of guidance as a founder, you have to recreate that with investors, advisors, or employees. At Beatport, we will be working with and under people who are truly world-class at what they do.”

Derek also relayed some advice he likes from a famous Chinese entrepreneur regarding how to pace your career.

Finally, the one resource Derek thinks all founders should secure before getting acquired is a community.

Don’t go through a process like acquisition alone. Find other people who ‘get it,’ hear their stories, and build a support network.

“Don’t go through a process like acquisition alone. Find other people who ‘get it,’ hear their stories, and build a support network. Hearing stories from other founders and learning from their mistakes helped a lot. Build that support network and you’ll enter an acquisition process feeling much more confident and well-informed. Whatever you do, just don’t ever give up”