To Build a Million-Dollar Business, You Have to Take Risks, Says Founder of SEO and Social Media Startup, Pneuma 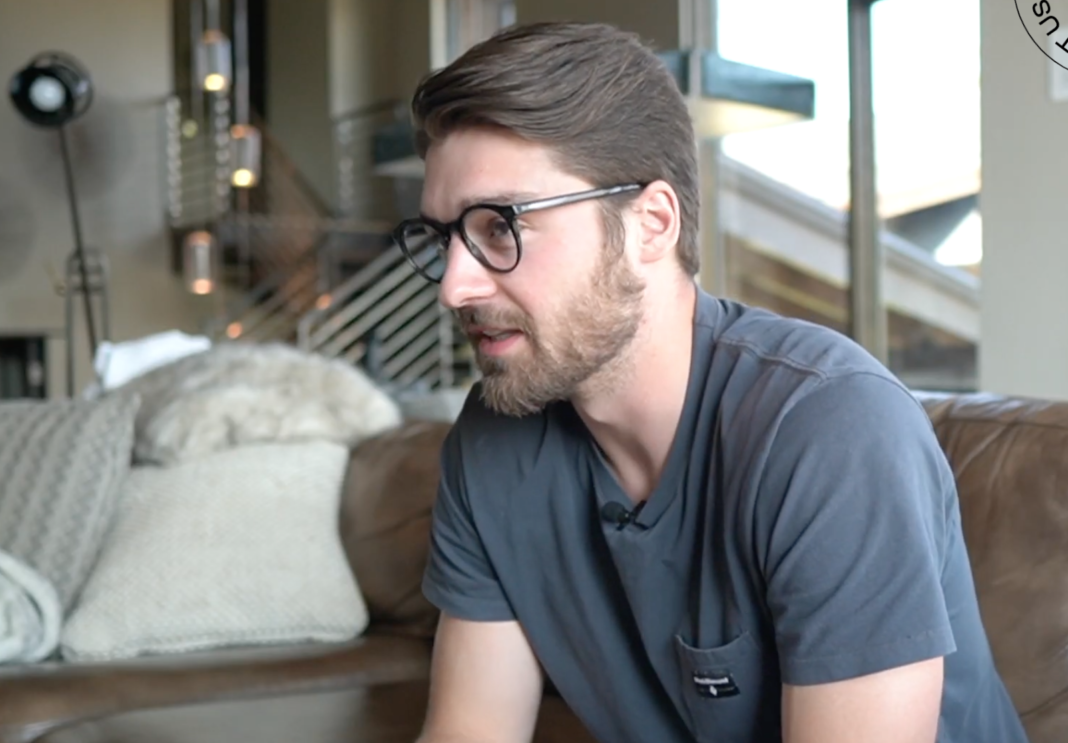 Bootstrapped founders need to be willing to take risks every day. David Riggs, founder of Pneuma, a full-service web and SEO company, has been running businesses since he was seven years old. Where most kids dip their toes in lemonade sales, David did things a bit differently. He caught the “leadership bug” early on and never quit.

He structured his first “venture debt deal” when he asked his grandmother to loan him ten dollars for ten percent of his earnings. A few years later, while living next to a golf course, David gathered all of the errant balls that landed in his backyard and sold them at a yard sale. He then started flipping sneakers (think Jordans and other in-demand brands) for profit.

David always looks for opportunities to make sales, no matter how unconventional. It’s just how he’s wired. He always “hunts for the deal and the steal.” So, it’s no surprise that Pneuma’s collaborative approach (“meeting clients where they are”) has translated into more sales for clients.

Networking his way through College…and Beyond

David studied finance in college and was on-track for a career on Wall Street. It was a lucrative long-term vision, but in the short term, he was broke and bored. Many of his college classes felt like “busy work” and David was itching to “make a difference.” Even though he was on the school’s soccer team, he pined to do more. So, he did something about it.

The average student gets a part-time job, but David built a TED-X event at his school and leveraged his community to bring awareness and funds. “I was 19 and running a full-fledged event that raised 50 grand.” He then formed an LLC and jumped straight into the social media game.

David noticed that many companies wasted their social media budget. They “didn’t have any idea how to track revenue or even create posts that translated into revenue.” David looked for creative ways to address their problems. “I see the opportunities, and there is a lot of fun in going after them.” The transition from slinging shoes to selling social media was natural.

“I grew up with Instagram, Twitter, and Facebook so I knew it like the back of my hand,” David says. “I never doubted my skills because I spent so many hours online. It was just a matter of going out and asking for it.” David offloaded a lot of his prized sneakers on Facebook Marketplace, for example.

David’s campaign proposals accounted for every dollar spent, including profit margins. There were no secrets or surprises. “When clients say yes or no, it’s never about price but about how well you articulate your value. Because I’m young, if I’m going to win deals, I have to be radically different. I sold more because I was honest and direct with my clients.”

David sold everyone he could on the advantages of working with a startup that cost less than the competition but still got results. “As a 19-year-old, I knew that I could bring value to these companies making millions of dollars a year.” He “worked himself into the ground” in the beginning but slowly acclimated to a more sustainable model.

He initially thought he had to “put in crazy hours and do everything” himself, but he began reaching out to other people who could help the business grow. “My weaknesses are someone else’s strengths,” David says. “Everyone is doing what they’re good at. I love to close deals and onboard clients.”

“Biting Off More Than I Can Chew”

David graduated at the height of the pandemic in May 2020 and took a remote job that allowed him to continue working on Pneuma. David says, “I hired a co-founder to help run things while I closed deals on lunch breaks.”  Many mornings, he would appear on podcasts before starting his day job. He spent a lot of his time “focusing on how to get the momentum rolling.” Eventually, he switched to Pneuma full-time and was joined by a CMO and CTO.

The team used their SEO knowledge to boost Pneuma’s rankings. When people searched for a social media company, Pneuma regularly nabbed a top spot in search engines. This led to multiple projects and inbound sales emails. Pneuma hit $50,000 in revenue in just a couple of months. “Every dollar goes back into the business because we are all very invested in the long term.”

Early on, David decided to say yes to all of his clients’ requests, no matter how difficult or even obscure. But it’s more than that. David says, “I love a challenge. Somebody wanted a calculator on their site and we closed the deal, scoped it, quoted it, and hired the talent three days later to build it with React and Java.”

He also encourages clients that more doesn’t always mean better, particularly when it comes to websites. Instead, it’s about being thoughtful. David breaks it down for clients: “The executive summary belongs on the homepage, an “About” page describes the team, a “Services” page describes all of the opportunities, and finally, there is a place to contact the team.” Everything else is fluff. When sites overcomplicate their pages, potential customers become confused.

Even though “everyone and their mother knows a web designer and an SEO person,” Pneuma is different. It’s an experience-first organization. “We want all who interact with Pneuma – whether they be client, contractor, employee, or vendor – to have an unforgettable experience,” David says.

“We want people to see us as more than a web vendor or an SEO vendor. We want to help people grow their teams in 37 different ways. The best is when someone signs on for SEO but then wants to talk about marketing strategies for organic social media. I want to go above and beyond and overdeliver. One client lost their CTO and Pneuma ran the recruitment strategy to find a new CTO.”

The office environment is unconventional. Far from suits and ties, it’s sweatshirts and jeans. David has such disdain for dry cleaners (see: “expensive and annoying”) and his team shares his opinion. The founder-led sales team never takes themselves too seriously, but they always get the job done.

David believes that to be successful, you have to know how to spend money. He says, “I’m always dreaming of ways to blow a million dollars because then I know how to spend it.” People are uncomfortable around money, but understanding the “money mindset” helps people feel less afraid of expenses.

David is still the same kid that sold used golf balls to yardsale patrons except now he deals with bigger bills and more intricate technology. But the hustle is the same. On the day of this interview, David hired a new salesperson on the spot, landed a huge client, and took his dog to the vet for eating a sock. And none of this was unexpected, except that all of it was.