Would You Stay on After Your Startup Got Acquired? This Founder Has a Strong Case For Why You Should 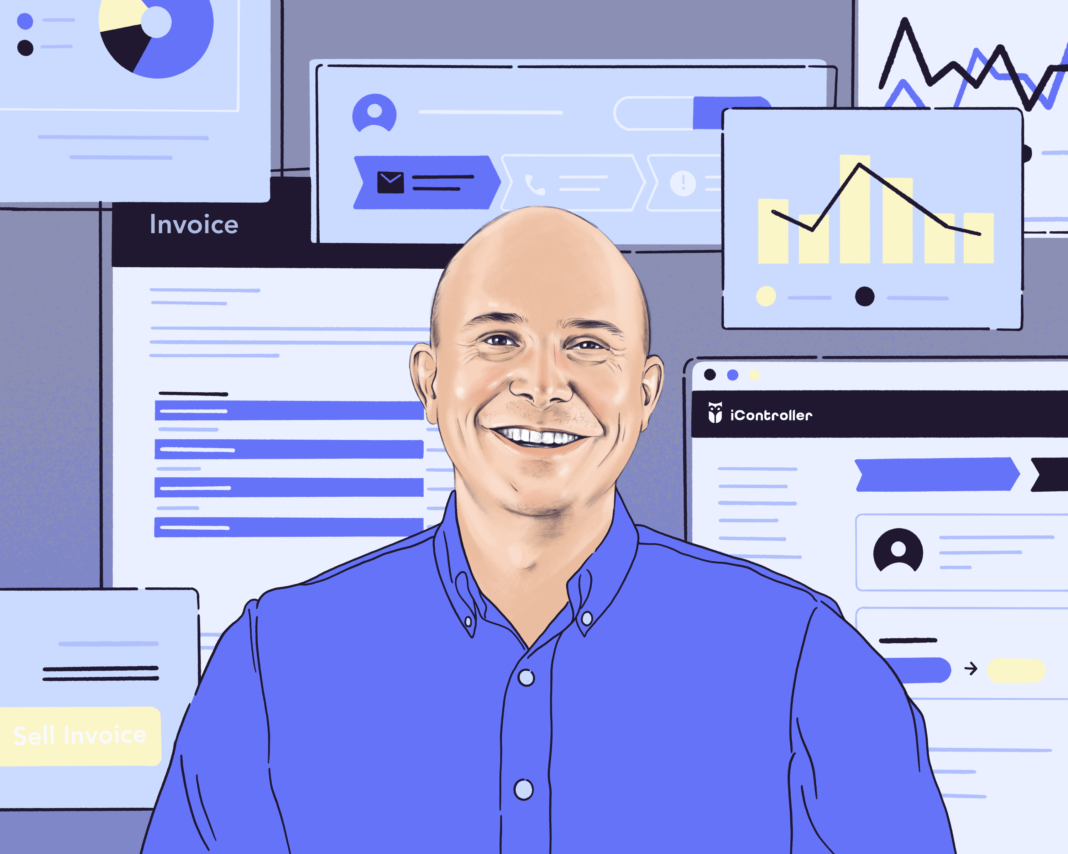 For most founders, getting acquired is their dream. The sudden cash injection means they can continue doing what many of them love: being their own boss. But for others, it opens doors to new opportunities, and possibly, a change of career.

I got on a call with one who sold his business to a Nasdaq-listed tech company for $58 million. Instead of exiting to a yacht in the Bahamas or starting a new venture, he stayed to work under the business that acquired him.

Belgian founder Peter Janssens created iController to help businesses collect payments and debts. He then spent ten years finding clients in an era when large companies were skeptical about SaaS.

After reaching over 500 paying corporate customers in October 2021, he finally made a sale to multimillion-dollar fintech Billtrust. Today, he continues working to expand Billtrust’s European arm while learning the secret to scalability from a global business.

Here’s how he built his SaaS and why he decided to stay on after the purchase.

Peter created iController when he realized corporate debt collection in the twenty-first century had become complicated. Prohibitively so.

At the time, Peter was working as a collections consultant at his own agency, C&J Credit Services. He’d started the business in the early 2000s to help companies manage payment collections.

Around 2004, Peter accepted a consulting role for a large logistics company. They asked him to reform their 30-person collection arm. It was hemorrhaging cash from outstanding payments.

“They had no oversight of their collections process,” says Peter. “They didn’t know which problems were taken care of for which customer. They had payment disputes that weren’t resolved in a reasonable time. Customers were asking for copies of the invoices and not getting them. Trade information like credit limits wasn’t integrated. It was a mess.”

The logistics company suffered so many operational inefficiencies that Peter looked online for software that could handle them. He didn’t see one and decided to make his own.

Peter created a second company for his credit collection software solution and called it iController. He used his consulting business to bankroll it and used his previous clients to market it.

“I got on the phone and started calling potential companies,” he says. “Even while working as a consultant, I called collections agencies and made appointments for our software company during lunch breaks.”

When Peter could convince businesses to try his software for at least six months, they saw big results. “We had customers who dropped outstanding collections by sixty percent,” He says.

However, despite his platform’s proven benefits, Peter says it took him seven years to build momentum with clients. “Twelve years ago, people were skeptical about SaaS products. It used to seem unnecessary to give data to an external supplier. Fortunately, we found some early believers and many of them are still customers today.”

After seven years, Peter sold his in-person consulting business to the largest collections agency in Europe, Intra Justitia. He turned his efforts to iController full-time. By 2020, around the time of the pandemic, iController’s growth skyrocketed.

Peter credits his second wave of growth to businesses’ growing acceptance of storing data externally: “The market today is going to a cloud environment. The mindset has changed completely.”

In 2021, Billtrust contacted Peter and together they inked out their multimillion-dollar deal. Now Peter is taking his payment solution to all of Europe.

What Does iController Do?

iController is software for automating debt collections and managing credit risk for customers.

Its biggest selling point is that it automatically reminds clients to pay their invoices. Once an invoice goes out, iController automates all the steps a credit controller performs to collect payments.

Peter broke down the process for me: “Let’s say I’m a supplier and you’re a customer that bought ten laptops. I would send you an invoice and request payment within 30 days. Normally, I’d have to use a collections associate to send you reminders to pay on time. With iController, I can simply set up automatic reminders and workflows to get the payment as fast as possible. We also have an oversight system managing which actions controllers have to do on certain days.”

iController isn’t just an automated emailing and notification system. It performs a variety of functions like credit checks, risk assessment, forecasting, reporting, and even custom reminder flows. “If I was collecting debt from friends, I would like certain types of notifications and phone calls whereas for B2C and B2B customers, I’d treat them another way,” says Peter.

iController charges a yearly fee based on the features customers want and the number of credit controllers they have on staff.

iController is headquartered in Ghent, Belgium. Peter says it’s the tech capital of the country. His local workforce has been on a hybrid work schedule long before COVID, spending one to two days in the office per week.

Despite lots of interest from private equity, Peter was never interested in selling a portion of iController. “We didn’t want to sell a part of it because we knew they would force us to push our numbers,” he says.

However, as 2021 approached, Peter realized iController had reached a critical mass. After nearly a decade in the business, they either needed to scale or fall into obsolescence.

While he was thinking about his dilemma, Nasdaq-listed collections giant, Billtrust, contacted Peter about an acquisition. This was exactly the kind of connection Peter had been longing for.

If a tech startup has the opportunity to sell to a Nasdaq-listed tech company, it’s a dream.

“If a tech startup has the opportunity to sell to a Nasdaq-listed tech company, it’s a dream,” says Peter. “In the US, companies grow to be much larger than they do in Europe. The way I see it is European companies are more focused on product and US companies more focused on scalability.”

One of the line items in the deal was for Peter to stay on to build their European strategy. He was excited for the opportunity to get inside a giant US tech company.

“I’m quite interested in how they scale,” he says. “After I finish working at Billtrust, I want to start investing in other software companies and guiding them through scaling. I think I will gain valuable experience even after five months here.”

While Peter loves the startup experience, his advice to other founders is to always focus on making money first.

“You have to be sure you can sell your software and generate revenue with it,” he says. “To do that, you should try to focus on the bigger customers from the start. Other than that, you have to believe in your business and push yourself all the time.”

Founders come in all shapes, sizes, and mindsets – from the serial entrepreneurs who love building businesses to those lucky enough to be in the right place at the right time. Peter is the rare type of entrepreneur who wants to graduate from entrepreneurship to private investment. Since he’s managed to scale and then sell a business for tens of millions of dollars, we think he’ll make a great VC.