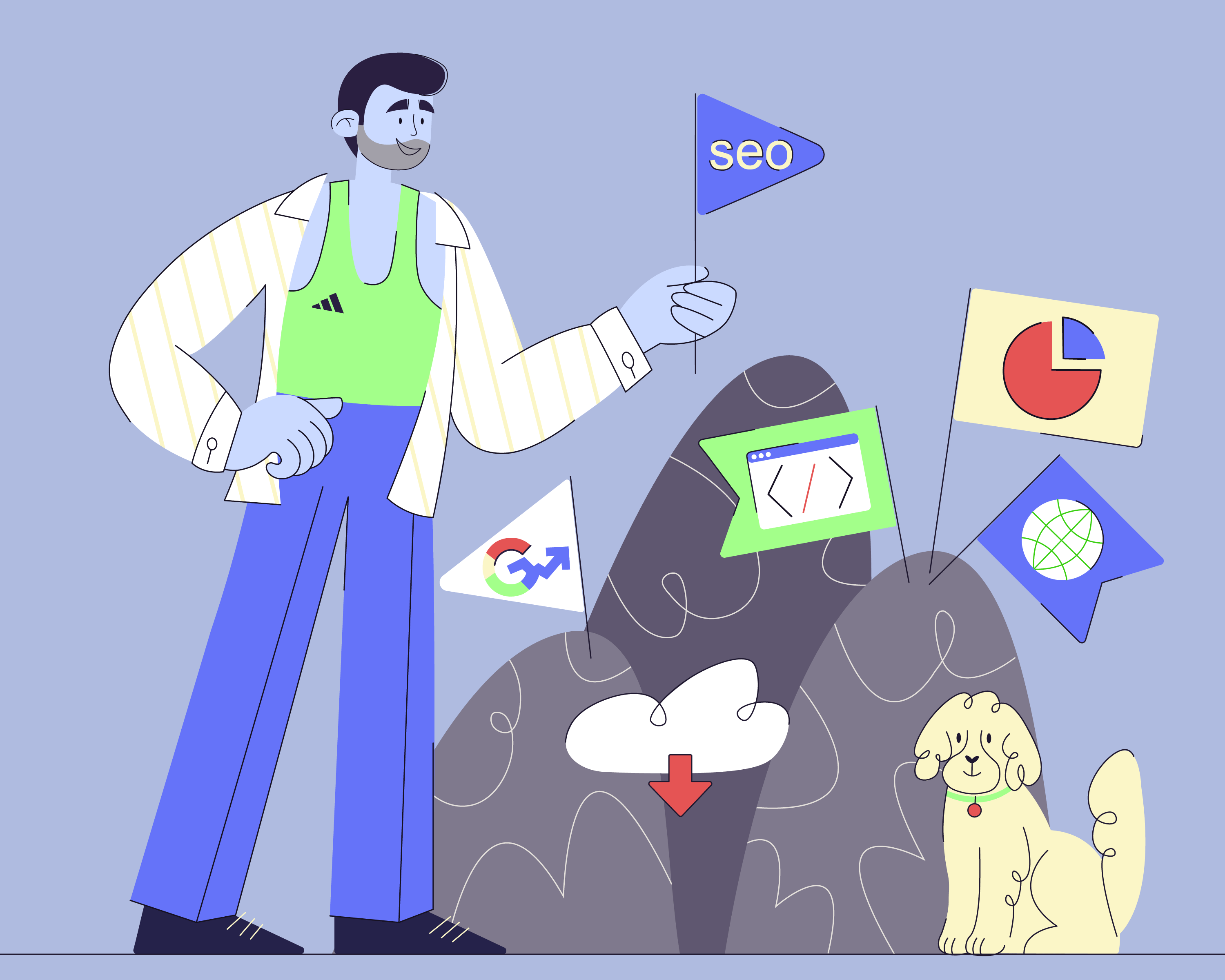 George Kocher comes from a family of entrepreneurs but he didn’t immediately lean into his roots when he enrolled at Cornell. He was a Division I athlete and an economics major with an eye on banking. How George went from Wall Street to digital marketing phenom at Brand North is a lesson in circuitous paths, curiosity, and constructive criticism every bit as riveting as one of his wrestling matches.

George’s college career was less meandering and undeclared majors and more of a direct path to a top finance firm, but he was on auto-pilot, or as George puts it, “following an order of operations.” Take all of the competitive classes, apply for the coveted summer internships, land one, and secure a lucrative job upon graduation. George made it look easy and Barclay’s Capital was the perfect place for him, in the beginning.

George loved the dynamic workflow and he acquired the soft skills to continue to be very goal-driven and highly competitive (albeit without a singlet). These skills would help him later on, of course, but remember, George was not yet on the startup path. He was a part of a large team but something was missing.

George explains, “I wouldn’t replace the experience, but it just didn’t feel like it was real.” George was working for enormous corporations with budgets to match, but he saw a “real disconnect between sophisticated marketing campaigns, how they’re tracked, and how that actually converts to new customers.”

Back to His Roots

This is the part of the story where George finally embraces his family of founders. It was in his DNA all along. George started Brand North to “build systems to effectively scale SEO and content marketing.” In other words, he wanted to show companies real-time results.

Brand North primarily works with high-ticket service businesses because George saw a need for transparency. He explains: “I’ve found with e-commerce, somebody comes to the website and they either purchase or don’t purchase. But with a service business, there’s an offline conversion that happens. There’s a big gap that a lot of times is a black box for businesses.”

George aims to bring the unknown front and center for his customers. It’s like pulling back the curtain on a WWF wrestling match. What’s really happening?

Brand North is tapping into something, to the tune of $80,000 per month in recurring revenue. George attributes the success to his full-service approach to businesses.

It’s never one-size-fits-all: Brand North offers website build and integration, as well as a CRM system and review management. George explains “I want to give businesses all of the SaaS tools that they need to support them.”

Brand North employees a team of people to help him execute his vision. “Doing things the right way – with integrity – is very important to me.” He doesn’t employ a sales team, rather, George prefers to let the work speak for itself. Customers find Brand North through word of mouth, and there’s currently a waiting list so this approach is working.

Brand North offers companies a free initial brainstorming analysis. It is here that the team walks through the process of a partnership. At Brand North, clients are partners in the equation and have a strong say in the overall synergy and approach.

At the beginning of Brand North, George was coming from a workplace that had endless budgets and millions of website visitors. He wanted to bring some of that flashiness to his new startup. He invested in a big office and began construction on a custom build-out.

George learned a hard (and expensive) lesson in unnecessary overhead. All of these decisions cost Brand North a great deal of money, and George quickly realized that clients were coming to him for superior work, not swag.

George stresses that his early startup moves set the company back. George says, “I thought about it in the wrong way. I thought that we needed the expensive lease and the build-out and even a sales team. But, it’s exactly the opposite.” All those accoutrements are not a substitute for what George values the most: “Providing clients quality work done with integrity.”

George’s success comes from his honesty and his ability to pivot rather than wallow. The costly errors accrued at the beginning of Brand North were a reminder that there is no substitute for hard work. So, George forged ahead and never looked back. George explains: “I’m one hundred percent focused on building the process and the team.”

George’s wrestling background informs everything in his business life: “Everything I do on a daily basis has very little to do with what I learned in the classroom or at school. Wrestling is a very difficult sport where you have to have inner drive and push yourself constantly. Wrestling is not a fun sport, particularly in college.”

“In high school, I did well because I was athletic, but when you get to college, everyone is in a division one level,” George says. “Everybody is so good and works so hard, that truly, the difference between a national champ and an average wrestler is that one decided to do a couple extra hill sprints after their third workout of the day.” Many of George’s fellow wrestlers at Cornell have gone on to compete in the Olympics and build careers in the UFC.

“There were so many times at the beginning of this startup that were really, really difficult. You just have to keep your head down, keep the faith, and keep going. Wrestling taught me a lot of that. Surround yourself with positive people, including advisors. I am always seeking advice and always learning. I’m always trying to find people that know more than I do, so that I can grow. ”